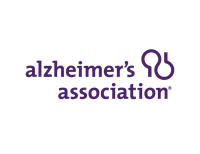 The celebration will be held on the steps at 501 Main Street, Shelbyville KY 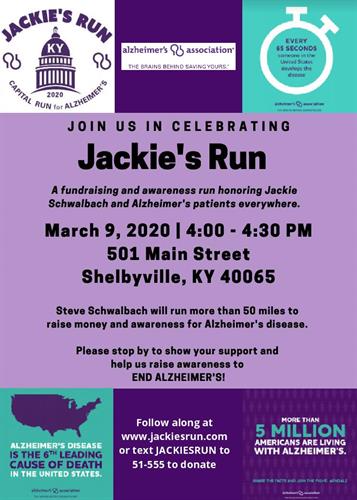 PLEASE JOIN US IN CELEBRATING STEVE SCHWALBACH AT HIS HALFWAY MARK IN SHELBYVILLE ON MARCH 9TH AT 4 PM.

Details on Jackie's Run:
An Alzheimer’s advocate is running 50 miles, from Louisville to Frankfort to raise awareness and funds for Alzheimer’s disease – the illness that claimed his mother’s life in 2015.

“She was diagnosed at 55, which is not too far off from where I am now,” he said.

So in tribute to his mother, Schwalbach, a marathoner, runs to raise money for Alzheimer’s research, care, and support.

This is the sixth year and seventh iteration for “Jackie’s Run.” Schwalbach began his fundraising and awareness campaign in 2014 when he ran across the state of Kentucky and has since run in Ohio, Florida, Rhode Island, and California. To date, he has logged more than 1,200 miles and raised $65,000-$70,000 for Alzheimer’s awareness. He runs because Alzheimer’s is still a progressive and terminal brain disease without a cure. He runs because 5.8 million Americans are living with Alzheimer’s and more than 73,000 are right here in Kentucky.

“The biggest reason why I am doing this is that I am not a doctor or a scientist who can come up with a wonderful drug. I am just a construction worker and a runner who really wanted to make an impact on Alzheimer’s,” Schwalbach said.

Schwalbach will start this year’s trek on Monday, March 9 in St. Matthews, Louisville. He will run through Middletown, Floyds Fork, Simpsonville, Shelbyville, Peytona, Bridgeport, and finish in Frankfort around 1:30 p.m Tuesday, March 10 during an Alzheimer’s Association advocacy event. There, Alzheimer’s advocates will be waiting on the steps of the State Capitol to welcome him.

For more information on Alzheimer's disease, contact the Alzheimer's Association at 800.272.3900. 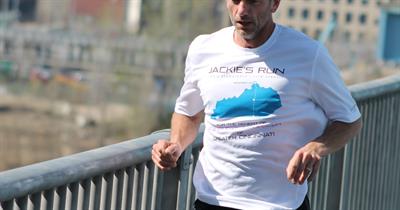 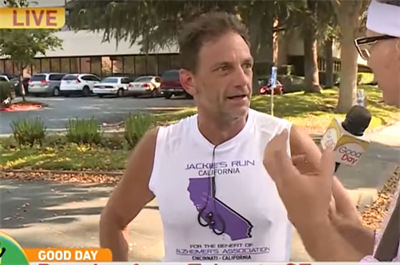 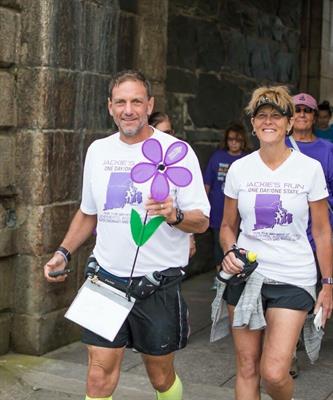 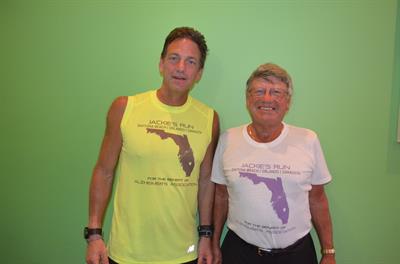 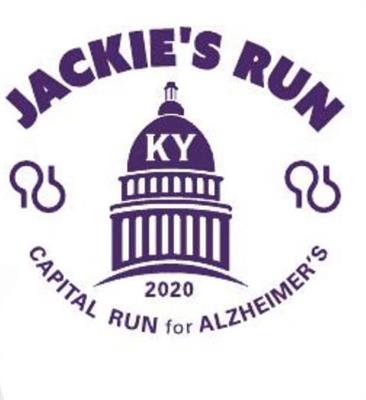 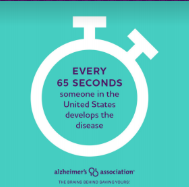 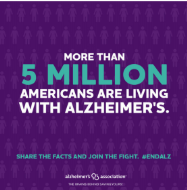 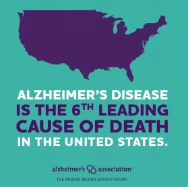